Bashkiria has set a course for the prevention of colorectal cancer

Since the beginning of July, the Republic of Bashkortostan has launched an unprecedented scale program "For a Healthy Life". It is carried out jointly with the All-Russian project "Oncopatrul" for the early exclusion of colorectal cancer among the employees of the leading enterprises of the republic.

More than 2,600 employees of three enterprises took part in the action: the Ufa Aggregate Production Association and the Molniya Research and Production Enterprise, as well as UAP Gidravlika JSC, which are part of the Technodinamika holding of the Russian Technologies State Corporation.

The action is carried out in two stages: the specialists of the P.A. Herzen, a branch of the National Medical Research Center of Radiology of the Russian Ministry of Health, conducts training seminars for employees of enterprises, during which they talk about the importance of early prevention of colorectal cancer and methods of diagnosis. At the second stage, each employee of the enterprise undergoes primary diagnostics (hands over a fecal occult blood oncotest), and then, in case of a positive result, the patient is sent for endoscopic colonoscopy.

To date, 1,052 people have already been tested. Of these, 55 employees underwent endoscopic colonoscopy. Two employees were diagnosed with colorectal cancer. In 34 cases, polyps ranging in size from 5 to 25 mm were identified and removed.

At the same time, a training seminar and a master class held by leading specialists of the Republican Clinical Oncology Dispensary together with experts from the P.A. Herzen - a branch of the Federal State Budgetary Institution "NMITs of Radiology" of the Ministry of Health of Russia, more than 50 endoscopists of the republic have passed. It was they who were to conduct diagnostic studies for the employees of the enterprises.

The final results of colorectal cancer screening will be announced at the end of October this year. 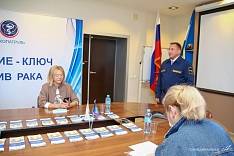 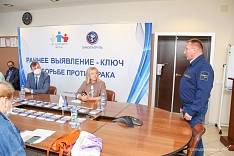 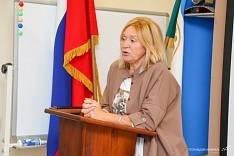 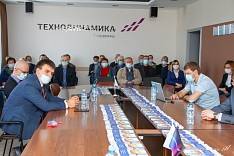 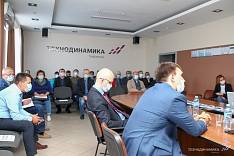 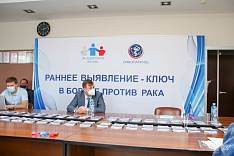 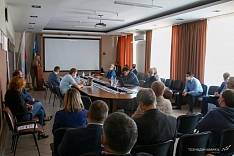 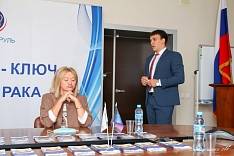 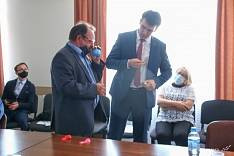 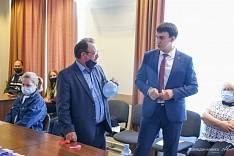 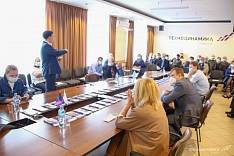 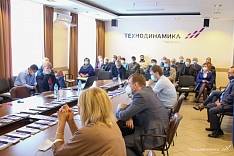 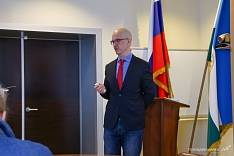 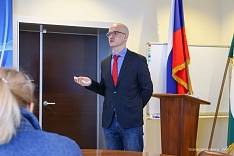 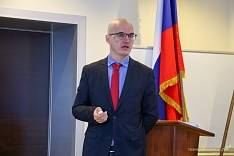 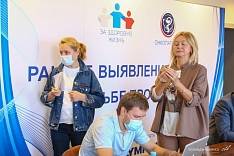 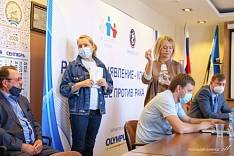 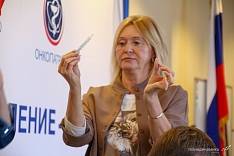 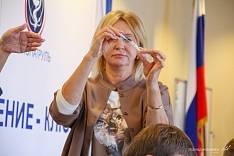 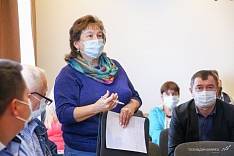 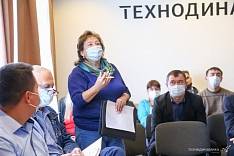 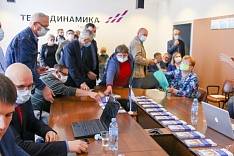 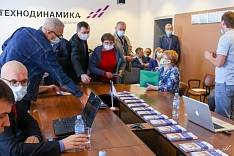