On August 11, 2020, simultaneously in Moscow and Tashkent, in the format of a teleconference, a memorandum of cooperation was signed between the Federal State Budgetary Institution "NMITs of Radiology" of the Ministry of Health of Russia and the Tashkent State Dental Institute of the Ministry of Health of the Republic of Uzbekistan.
As part of the memorandum, it is planned to implement a joint educational residency program in oncology on the basis of two institutions. Graduates will receive Russian and Uzbek diplomas of doctors-oncologists.

The second document concerns the development of relations between the two countries within the framework of the Association of Directors of Oncological and Radiological Centers of the CIS and EurAsia.

On the Russian side, the document was signed by the Director General of the National Medical Research Center of Radiology of the Ministry of Health of the Russian Federation, the President of ADIOR, Academician of the Russian Academy of Sciences A.D. Caprin.
From Uzbek - acting rector A.M. Khaidarov. 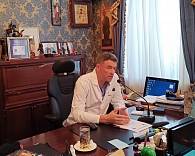 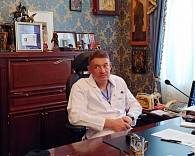 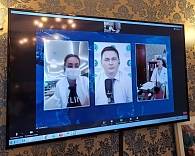 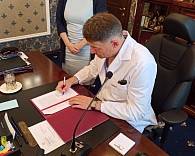 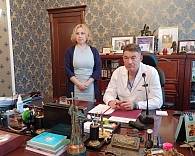 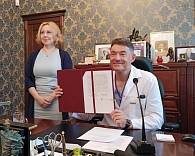 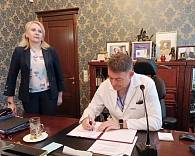 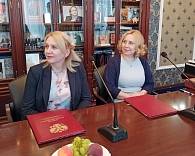 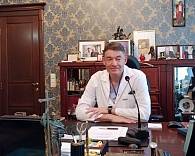 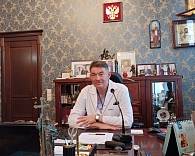 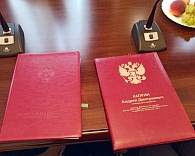 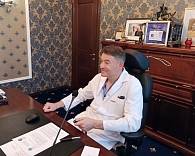 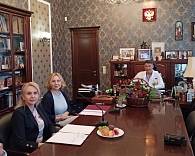 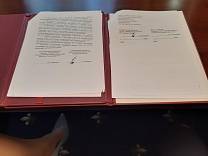