On February 5, 2021, Russian oncologists made a real scientific breakthrough. First in the world, a multidisciplinary team of Russian doctors has successfully conducted a unique scientific and medical experiment, performing isolated cerebral perfusion, which may become one of the most promising methods of treating patients with head and neck oncological diseases.

As Academician A.Kaprin said, due to a special structure and tissue anatomy of the brain, tumors of this localization, including glioblastomas, are extremely difficult to treat:

“A new way of delivering a chemotherapeutic agent to a tumor by perfusion may become a breakthrough step in the treatment of these insidious diseases. The essence of the method lies in the fact that during medical manipulation, the brain is supplied with blood separately from the body using a heart-lung machine. At this stage, concentrated doses of a chemotherapeutic agent, are being delivered to the organ, they are fatal to the tumor, but safe for the organ itself, '' the academician explained.

At the same time, the function of the brain, as experts suggest, does not suffer. After the toxicity is reduced, the organ reconnects to the general circulatory system. The objective of the experiment was to assess the toxicity of the method and the possibility of preserving the cognitive functions of the brain.

As a model for the experiment, a lower primate, a male baboon, hamadril, was chosen. It is this type of monkey that is the laboratory counterpart of a human being and is suitable for conducting research into new methods that cannot be carried out on other animals. The total weight of the model was 30 kilograms, age - 15 years.

The operation lasted 1 hour 40 minutes and was completed successfully, the entire planned volume of surgical intervention was performed. The results of the scientific and medical experiment were commented on by Dr.V.Unguryan, Chief physician of the Kostroma Oncology Dispensary: "Now we will monitor the state of our model and hope that the results of this experiment will provide a basis for new scientific research and help in treatment, including human cancer patients with tumors of such a complex localization as the brain."

According to Russian scientists, a study design is scheduled for the next stage with the aim of further studying this technique. As Academician A.D. Kaprin said: “The first step has already been completed, and this step is colossal! It should be noted that the Ministry of Health of Russia fully supported our project and, in general, actively assists in the study and implementation of new breakthrough technologies".

Dr. S.Orlov, Director of the Research Institute of Medical Primatology said that only in primates can one determine during perfusion how much the drug affects the cognitive functions of the brain. Animals can be taught specific skills which can be compared before and after the experiment. He also recalled that the Research Institute of Medical Primatology is the oldest center with almost 100 years of history. Now the total population of monkeys in the Center is 6,000 animals.

Throughout history, many important experiments have been carried out at the Research Institute of Medical Primatology, including the discovery of vaccines for such serious diseases as measles, polio and the COVID-19 virus. 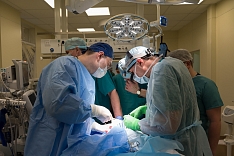 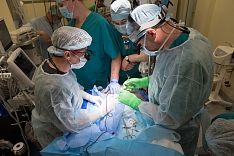 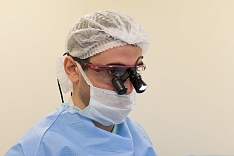 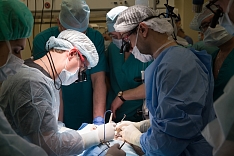 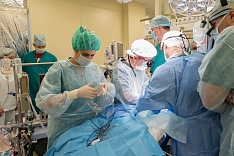 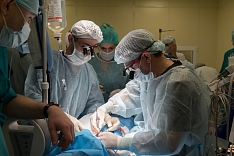 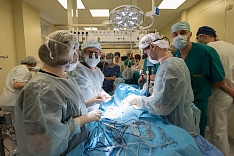 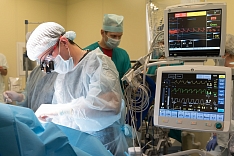 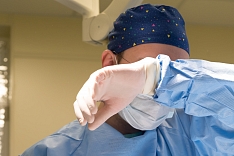 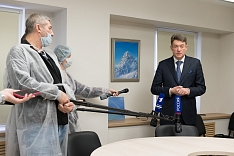 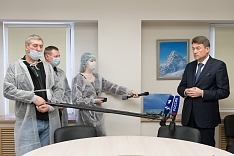 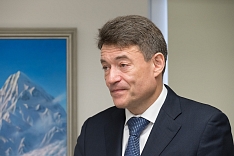 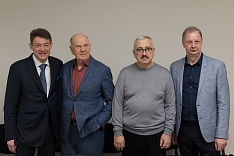 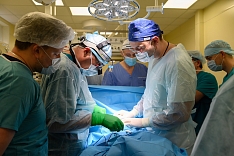 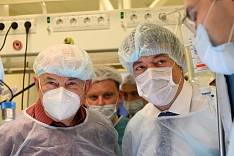 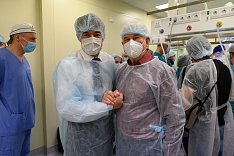 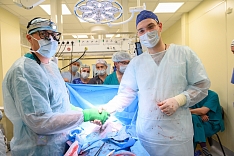 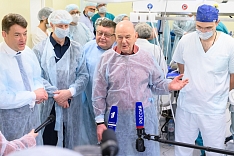 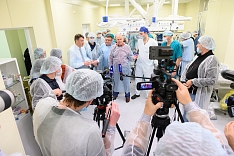 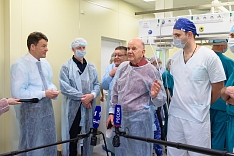 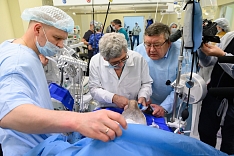