Preclinical studies of this promising method of treating patients with oncological diseases of the head and neck organs began in February 2021 at the Research Institute of Medical Primatology in Sochi and ended in August 2021. In total, the scientists conducted three stages of preclinical research, in which 18 models of hamadryas baboon took part. The experimental technique on non-human monkeys demonstrated good tolerance of the method with the absence of signs of a systemic toxic reaction, which was confirmed by the data of clinical laboratory, physiological and pathological studies.

ABOUT THE METHOD: Due to the brain tissues structure, the tumors of a given localization, which include glioblastomas, are extremely difficult to treat. The essence of the innovative method is that during medical manipulation, the brain is supplied with blood separately from the body using a heart-lung machine. At this stage, concentrated doses of a chemotherapy drug are delivered to the organ, harmful to the tumor, but safe for the organ itself. After the toxicity is reduced, the organ reconnects to the general circulatory system.

The clinical study included a 45-year-old patient with glioblastoma in the right parietal and frontal lobes. All the standard treatments for this formidable disease had been exhausted, a sustained tumor growth was observed. After the consultation, on August 23, 2021. the patient underwent an isolated chemoperfusion of the head and neck. The operation lasted 5 hours 30 minutes and was completed successfully, the entire planned surgical interventions ware performed. A multidisciplinary team composed of 20 highly professional specialists, headed by Academician Andrey Kaprin, consisted of prominent neurosurgeons, anesthesiologists, resuscitators, cardiac surgeons, perfusionists from five scientific medical institutes.

Currently, the patient is under the closest supervision of NMRRC specialists. Doctors note that the severity of the patient's condition corresponds to the timing and volume of the operation performed, and all the cognitive functions of the brain are preserved in full. The patient is undergoing planned infusion, an antibacterial, anticoagulant, symptomatic therapy.

The clinical study of this technique will be continued, but today, it is already clear that owing to it, many patients with similar diagnoses have a hope for life. 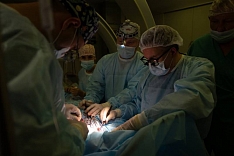 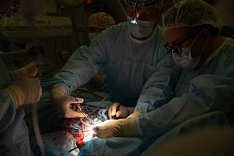 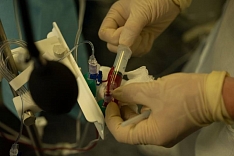 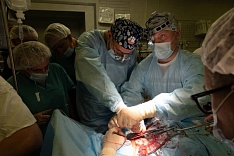 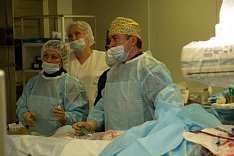 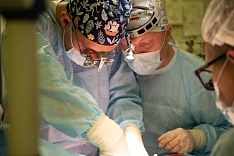 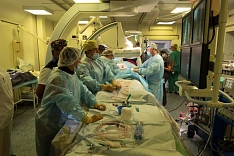 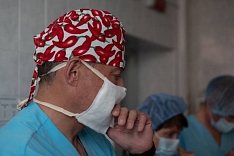 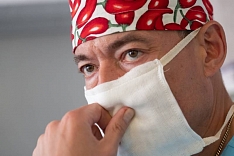 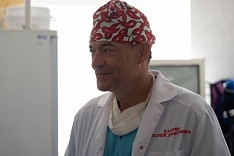 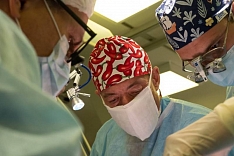 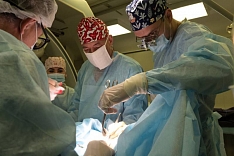 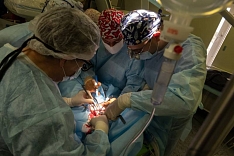 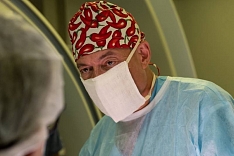 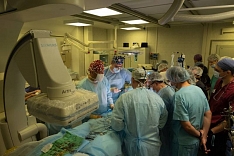 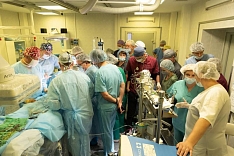 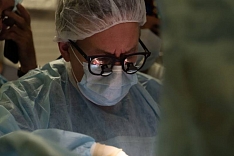 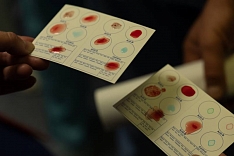 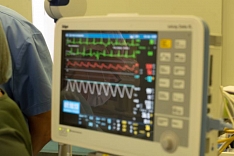 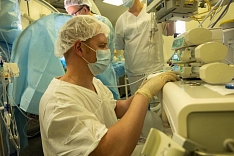