Results of the “Oncopatrol” action summed up in Samara

All -Russian action “Oncopatrol” has finished its work in Samara. Within December 3-5, 2019, 176 employees of the leading Russian enterprise JSC “Missile Space Center Progress” were checked up. 5 people with suspected cancer were identified. Based on the screening results they were sent for a follow-up examination to the Samara Regional Oncology Dispensary.

The action was concluded by the solemn publicity and educational action for city residents in the cultural center “Metallurg”. The ceremony was attended by: I.Kagramanian, First Deputy Chairman of the Committee of the Federation Council on Social Policy, M.Ratmanov, Health Minister of Samara region, S.Ivanov, Director of the A.Tsyb MRRC – branch of the FSBI «NMRRC» of the Ministry of Health of Russia, I.Borovova, Chairman of the All-Russian Association of Oncology patients "Be healthy".

Samara has become the seventh region where the all-Russian action has taken place. According to Mr. M.Ratmanov, being part of the general screening program, the “Oncopatrol” currently is one of the most effective methods of early detection of cancer. – Since the action is carried out at big enterprises we are, to some extent, getting back to the shop floor approach in health care, that used to be very successful. We hope that other companies will join this initiative and detection of oncological diseases will improve, - mentioned Mr. Ratmanov.

Mr. I. Kagramanian emphasized that the “Oncopatrol” action will cover all the regions of our country in the nearest two years. During these actions employees of big city industrial enterprises are examined. Enterprises get involved with health care system and what is more important working conditions also get attention. Mr. Kagramanian said that before the event started a visit was paid to Samara Oncology Dispensary. -Together with the Minister of Health of the Samara region we got acquainted with the work of the institution and discussed what the Samara region will do under the Federal Project “Oncology” in order to improve accessibility and quality of cancer care to our people. Currently in the plan are organization of outpatient centers for cancer care in Samara as well as in Toliatty, Syzran and other inter-regional centers. This will help to significantly improve accessibility of diagnostics and medical treatment, - Mr. Kagramanian said.

Prof.S.Ivanov, Director of the A.Tsyb MRRC – branch of FSBI «NMRRC» of the Ministry of Health of Russia emphasized that the primary goal of “Oncopatrol” is to bring primary diagnostics and professional help closer to potential patients. The main success in fighting cancer diseases lies with early detection. During examinations carried out by our specialists as part of the action several cases with suspected cancer were revealed. These patients are lucky to have been diagnosed and identified at an early stage. Here in Samara, I see, that as the scope of the event evolves, the action is getting more and more popular and effective,- Mr. Ivanov said.

The next “Oncopatrol” will continue its work in 2020. Kaluga oblast will become the eighth region. 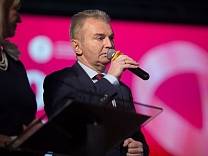 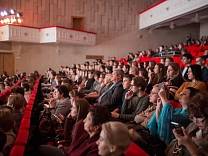 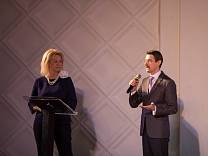 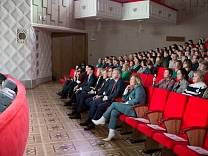 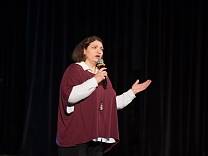 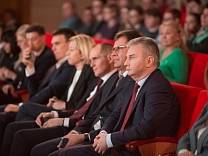 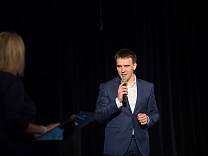 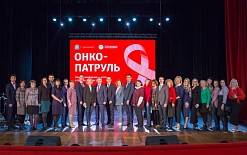 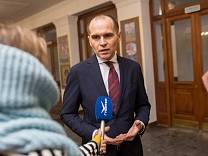